The earliest known band leader, Chief Lapotac, was likely descended from the Strongwood Cree, the original people of the Beaver River area since 1670. Chief Lapotac’s band was linked to the Asino Wachi Cree and Amisk Wuchee people all of whom gathered in the Beaver Hills east of Fort Edmonton.

The Lapotac Band was recognized in 1842 and had a primary economy of fur trading with the Hudson’s Bay Company. Chief Lapotac was a well-respected leader who provided a solid basis for coexistence between the white and native peoples until his death on February 9, 1861. Two of Chief Lapotac’s sons would become Chief in their adult years. Thomas Lapotac became the Chief of the “Tommy’s Band” and in 1880 joined the Bobtail’s Band to form Tommy’s Band. The reserve was formally recognized with the condition that Chief Lapotac accepts band members from the Pahs-Pahs-chase band which was being dissolved.

In 1883 Chief Tommy Lapotac passed away and his brother Enoch Lapotac became chief with councillors Lazarus Lapotac, Pierre Mah-min-awa-tah, Nah-pay-sis and William Ward. In 1884 it was when Chief Enoch was in power that the reserve was created and is now known as the Enoch Cree Nation (ECN).

Chief Enoch Lapotac accepted the formal survey and the Enoch Reserve’s land mass was formed in 1889. In 1894 79 members of the Pahs-pahs-Chase band formally joined the Enoch Band. Unfortunately, the band’s land mass was reduced by a “forced surrender” in 1902 and 1908 to nearly half of its original size.

Since 1908, the band economics were primarily farming based. In 1947, Oil was discovered on the Cree Nation and became a new source of administrational funding to coincide with Government operational funding programs. From the 1950’s to 2006, the Enoch Cree Nation had 3 primary sources of funding, INAC Funding and grants, Band Business and Oil & Gas Revenues. Although the ECN enjoyed Oil & Gas Royalties from the 1950’s to current date, the Oil crash in 1986 lead to the need for alternate sources of revenue. Such was the establishment of more band owned business, entrepreneurial business and eventually the River Cree Resort and Casino (RCRC). The establishment of the RCRC has expanded that funding portfolio to include charitable funds from Casino operations.

ECN will collectively work towards an atmosphere of respect and trust for the community by providing opportunities, resources and programs that will enhance the quality of life for future generations to work and prosper as a proud nation. 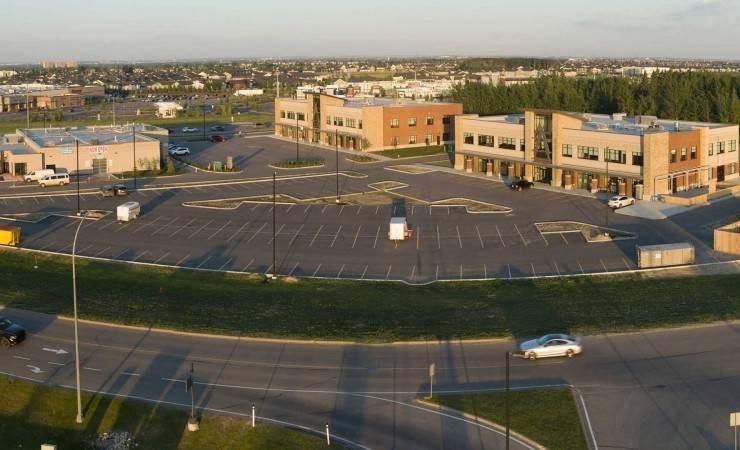 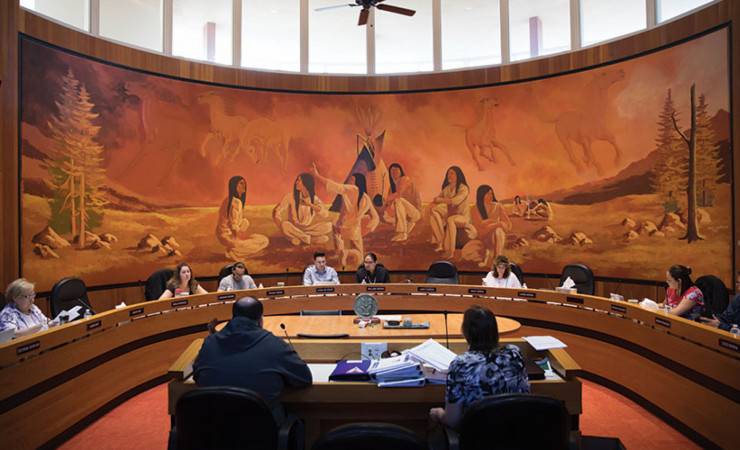 We are proud of our cultural heritage and encourage holistic living. We enable our people to walk in both worlds through education and training with the security of knowledge and self-discovery.

We, as a unified nation, with the guidance of our Elders, shall strive to provide and enhance the quality of life for our family members and future generations. As strong, self-sufficient, healthy community we shall preserve our treaty, culture, and traditions through cooperation and education, therefore embracing our values with great consideration for the land our creator entrusted us. 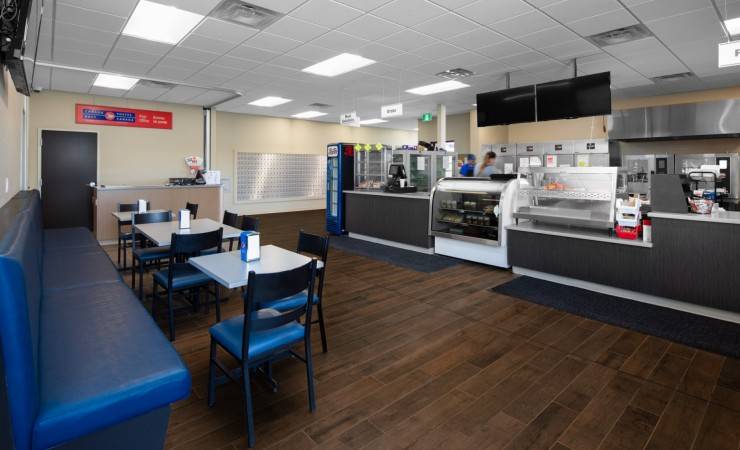 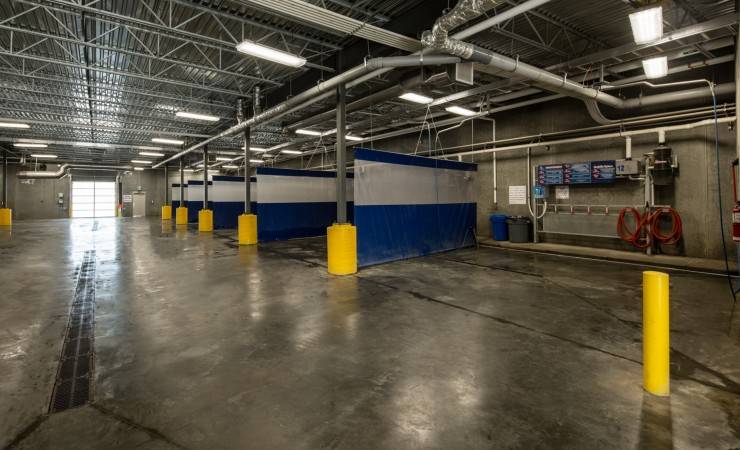